A trusted source from the new concert venue, Red Flag, located on Locust Street in downtown St. Louis, told Sonic Nation that they are tentatively planning on opening next month. They said they have a scheduled hearing with St. Louis city officials on June 10th and that they hope to be operational in July.

As many St. Louis music fans already know, Red Flag launched in mid-February and had to go dormant as the global pandemic hit the U.S. Artists, bands, and agents started canceling tours and shows shortly thereafter.

And, now with mass protests in major American cities, including St. Louis, the future of live music may be in jeopardy once again. One this is for sure–St. Louis concert-goers are hungry for the magic of live music. Stay tuned. 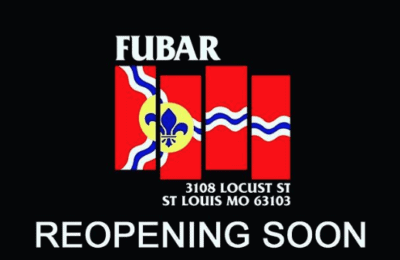