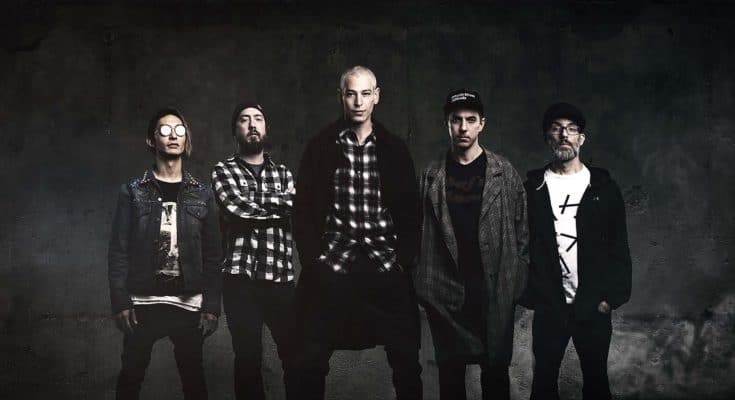 Matisyahu, the human beatbox, vegan, and former Hasidic reggae superstar that burst onto the scene in 2004 is back with his sixth studio album Undercurrent, a new band, and a new look–sans dreads and beard (since 2011).

2005’s live release, Live At Stubbs, propelled Matisyahu (real name Matthew Paul Miller), to chart success, global recognition, critical acclaim, massive radio airplay, and even a tour with Sting. His political activism has ruffled some feathers and led to some festival cancelations back in 2015. Matisyahu is a multi-dimensional artist that continues to stay loyal to his reggae, hip-hop world music roots.

Matisyahu has six studio albums under his belt, numerous tours, and even some acting–he was in 2010’s film “Buddy” and “The Possession” (2o12).

For the initiated, Matisyahu live is a mystical, spiritual and uplifting, positive vibrations affair.

A few tickets remain for Matisyahu at Delmar Hall this Friday, December 8th. Be there. Jah! 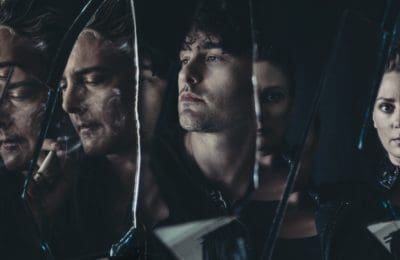 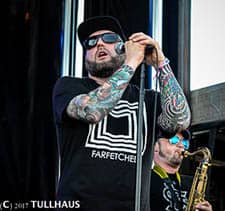 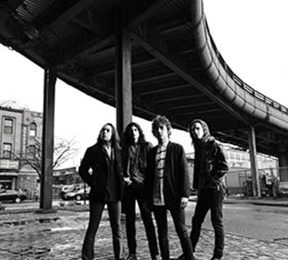