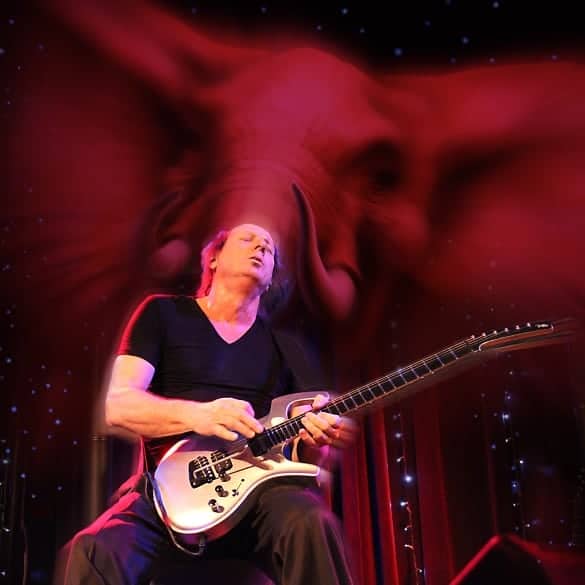 Adrian Belew is the master journeyman. His wide and varied career includes stints with the venerable King Crimson, tours and recording with The Talking Heads, Tom Tom Club, the late David Bowie, NIN and even Frank Zappa. He’s also enjoyed fronting his own band and numerous projects. The Grammy-winning innovator and masterful guitarist will be bringing his band to the awesome confines of the Old Rock House.